The Bronte sisters were the daughters of a clergyman, Patrick Bronte who lived in Haworth, Yorkshire, England in the first half of the 19th century.

These three talented sisters created several novels, written, at first, in secret, and published under fictitious names. Each sister chose the name of a man and passed themselves off as brothers when they offered their books up to book publishers.

In Victorian times, female writers were seen as less competent than male writers. The Bronte sisters also hoped to preserve their privacy by using pen names.

Their first foray into the world of publishing was a slim volume of poetry. They had hoped to establish their own school at Haworth, but when their plan failed, turned to writing as a means of earning an income. When Charlotte read some of Emily’s poems, she saw great literary merit but not enough poems to fill a volume. So, Charlotte and Anne included their own poems when they approached a publisher.

The book of poetry did not earn the sisters the money they had desired, so they attempted to create novels, even then, a more lucrative endeavor.

Publishers accepted three novels by the Bronte sisters. Charlotte’s novel, The Professor was published but was not a success. Publication of the novels by Emily and Anne were put on the back burner. But, the publishers, Smith and Elder wrote Charlotte encouraging letters who then wrote Jane Eyre which appeared and was well received by critics and the reading public.

The success of Jane Eyre encouraged the publication of Wuthering Heights by Emily Bronte and Agnes Grey, by Anne Bronte. Neither of these books met with the same success as Jane Eyre.

Emily Bronte’s Wuthering Heights offended reviewers who described it as an unnatural tale. One reviewer wondered how a person could have written such a disturbing story without committing suicide. It was not until years after her death at the age of thirty, that Emily Bronte’s novel was seen as an important novel that would ultimately become a classic of English literature.

The novels of the Bronte sisters center on the difficulties faced by women due to the social expectations and mores of Victorian England. Women of that time had few employment opportunities and were dependent on the men in their families or the men who employed them. Most of these novels can be seen as early expressions of early feminism where the protagonists struggle to gain independence and self-reliance. The characters who are unable to stand up for themselves, or to gain some modicum of strength suffer greatly and are held up as models of failure and depicted with pity.

While Emily’s sole novel was Wuthering Heights, Charlotte and Anne published several others. Following is a list of the books by the Bronte sisters:

Wuthering Heights (1847) by Emily Bronte is a complex and disturbing tale of desire, vengeance, and dysfunctional family relationships set in the English moors.

Jane Eyre by Charlotte Bronte is an orphan’s struggle to gain economic stability and respect in a time when personal freedom and self-reliance was difficult for women. Jane becomes a governess for the intelligent and troubled Mr. Rochester with whom she falls in love.

The Professor, by Charlotte Bronte was republished in 1857 after her death. The story centers on the orphaned William Crimsmith and his struggle to free himself from the clutches of his abusive brother. He hopes to leave the trades and enter a life of academia.

Shirley by Charlotte Bronte (1849) is set during a time of industrial unrest in England. Shirley is an independent woman of means in search of some significance in her life. Charlotte based the main character on her sister Emily.

Villette, by Charlotte Bronte (1853) was Charlotte’s last novel, the tale of Lucy Snow, an independent minded young woman who takes a job at a girls’ school in a foreign country.

Ages Grey by Anne Bronte (1847) centers around the dreary life of a governess in Victorian England and the problems faced by young women in need of earning a respectable living.

The Tennant of Wildfell Hall by Anne Bronte (1848) was better received than Agnes Grey. The protagonist, Helen, flies in the face of convention when she stands up to her abusive husband and speak up with a frankness unusual in a time when meekness was the mode for a respectable woman.

Book Review: Daughter of the Cimarron - Historical Fiction From The Great Depression 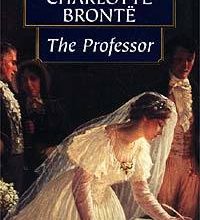 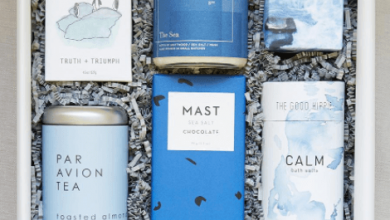 Ten Book Options to Use For Business Gifts 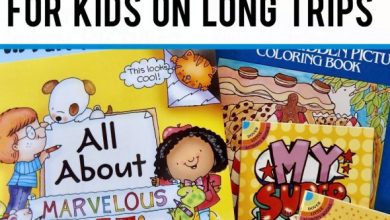 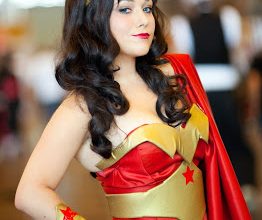 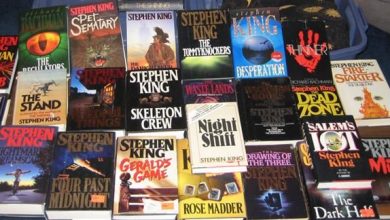 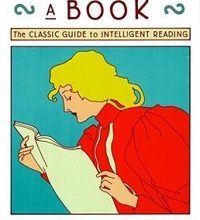 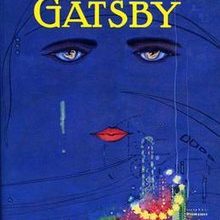 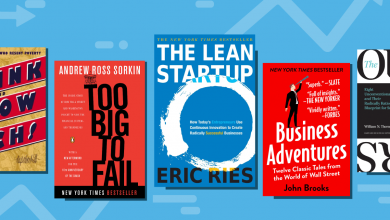 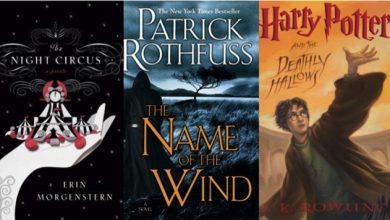 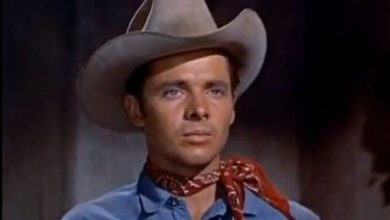 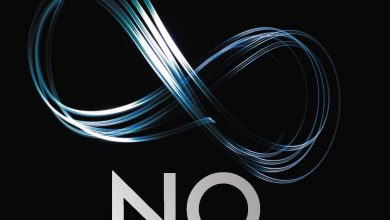 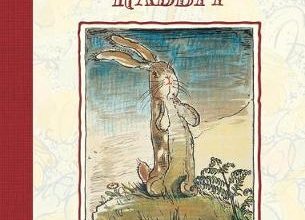 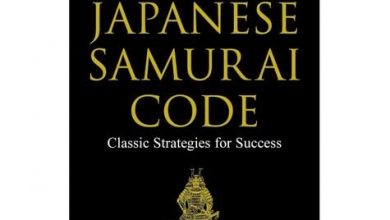 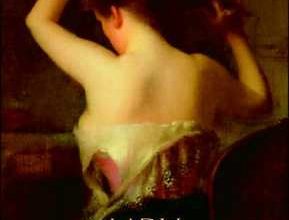 Is Fifty Shades of Gray the Lady Chatterley's Lover of the 21st Century? 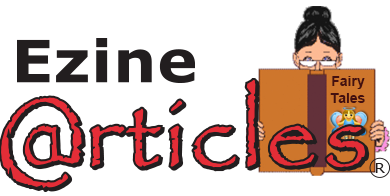 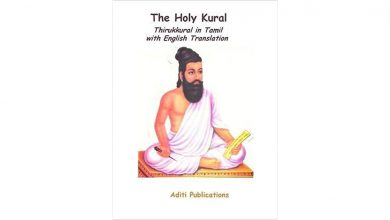 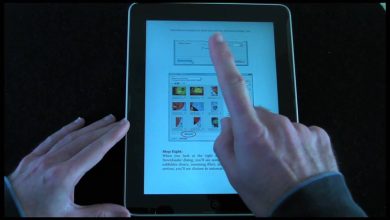 A Review of Amazon's Kindle App For Apple's iPad 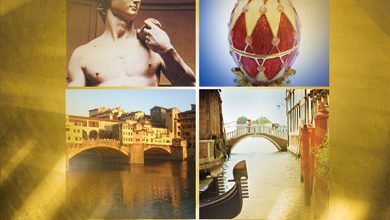