As a very junior Royal Air Force (RAF) officer in the University Air Squadron in the 1950s, one was privileged to take meals in the officers' mess when attending the annual training camp at an RAF base. Dinners were fairly formal affairs and afterwards the company retired to relax in the bar with drinks, merriment and conversation. All the world's problems were there to be solved and discussions were wide-ranging but three topics were strictly taboo: politics, sex and religion. On reflection, it would seem that what was appropriate for keeping the peace on a military base is also ideally suited to the content of children's books, where it can contribute to the raising of peace-loving youths in a peaceful family setting.

It is only too clear that politics and religion, often is confused combination, are the cause of much strife between nations and communities. In both cases, early instruction can be given in ways that promote friendship and understanding and in ways that lead to radicalization and bloodshed. The path is chosen by the parents and the community, and by the individual, but it is not the role of a children's author to be in any way involved. The best children's books must be strictly neutral.

The issue of sex is a little different but this too is a matter to be determined primarily by the parents with, in the modern age, support from teachers at an appropriate stage and in a proscribed manner. The last thing a parent needs when settling Little Jack or Jane to sleep at night is an embarrassing question about sex resulting from the bedtime read. Modern books for teenagers include romance novels in which relationship and sexual matters are discussed but these are to be read in seclusion long after the era of the book at bedtime with mum or dad.

Few would disagree that children's books should be instructive as well as entertaining, vocabulary building as well as an easy read, but there is a time and place for every stage of development and children's books are not the appropriate medium for the three topics under discussion. In saying this, one is, of course, referring to books intended for entertainment and bedtime reading not specialist textbooks written specifically to instruct in a controlled setting. Politics, religion and sex can grow to dominate adult life, often with deleterious effect, but children's books should play no part in the cultivation. The taboos appropriate for the officers' mess provide ideal guidelines for the children's author. 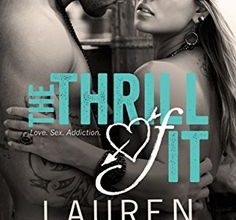 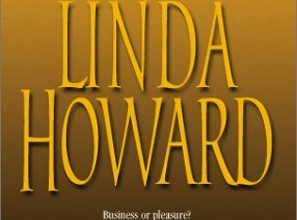 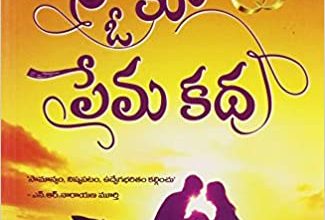 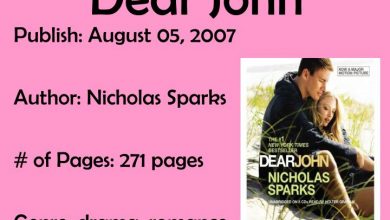 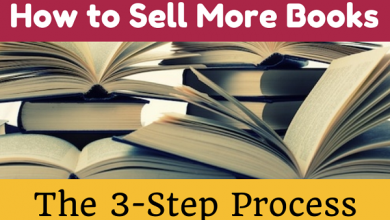 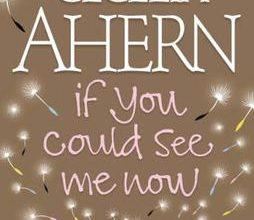 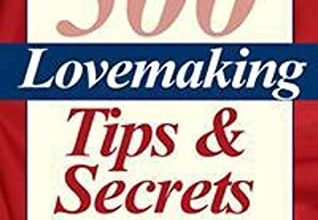 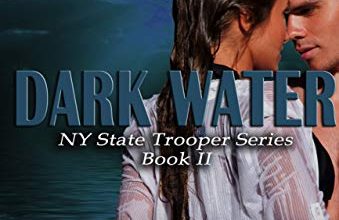 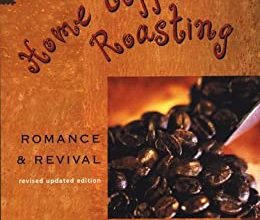 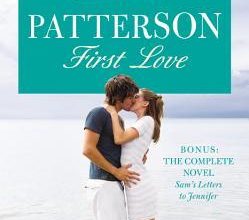 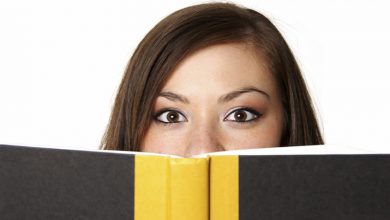 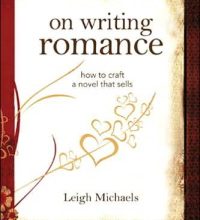 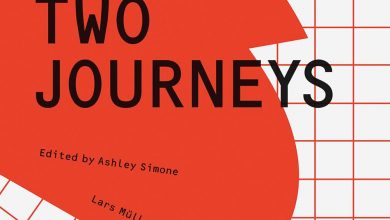 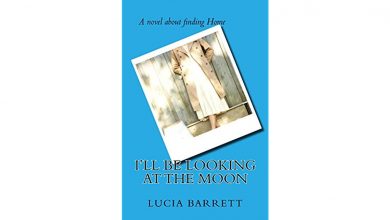 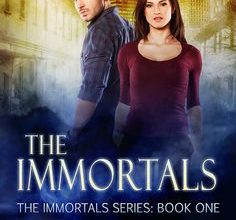 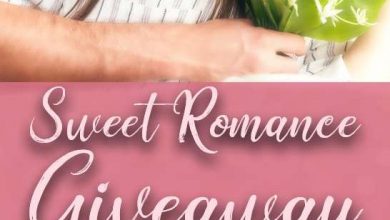