Anyone could predict that Michael Jordan would be inducted into the National Basketball Association (NBA) Hall of Fame, as he was this month. But could you guess who is the first person he would credit, outside his family, for providing the motivation that led to his extraordinary career?

Maybe his college coach, the legendary Dean Smith of the University of North Carolina? Or perhaps Phil Jackson, Jordan’s coach with the Chicago Bulls during their championship years? Or a teammate, such as Scotty Pippen, the one player who was with Jordan on all six of his championship teams?

No, the person he named in his speech on Sunday was LeRoy Smith, and you would have to go all the way back to Jordan’s high school freshman year to find out why. Tracing this origin is interesting because it helps decode the motivational strategy that helped drive Jordan’s success, and reveals techniques that we can apply too.

But before we return to LeRoy Smith and Jordan in high school, let’s look at how well Jordan’s motivational strategy worked for him. Here is a brief summary of Jordan’s extraordinary career achievements:

There was a well-known Nike ad line accompanying commercials featuring Michael Jordan during his prime: “Be like Mike.” We can’t become Jordan when it comes to basketball skills, but we can understand his motivational strategy, because that was the theme of his speech. He spoke about how throughout his career he kept looking for someone else or something else to inspire him to have something to prove. And each time he proved it, he looked for the next thing to prove.

As Jordan put it, his competitive nature was a fire, but it took logs being thrown on that fire to ignite his motivation to excel. In his speech he told one after another story about how having something to prove was putting another log on that fire.

MJ’s Motivational Strategy: Something to Prove

You might think Michael Jordan has nothing to prove, especially when it comes to basketball. But that wasn’t always true.

It started in high school when Jordan got cut from the varsity team, which takes us back to LeRoy Smith, the first person Jordan thanked for igniting his motivation. Smith was chosen for the last spot on the team over Jordan.

Jordan stayed in touch with Smith all these years, and invited him to the Hall of Fame ceremony. As Jordan put it in his speech, “When he made the team and I didn’t, I wanted to prove not just to LeRoy Smith and to myself but to the coach who picked LeRoy over me; I wanted to make sure he understood, ‘You made a mistake dude.'”

In order to make the team next year, Jordan began immediately and worked ferociously to improve his skills and his understanding of the game. It was the start of a simple, potent motivational strategy that he would use his entire career.

In his speech Jordan offered many more examples. For instance, when Jordan was on hiatus from basketball for a year in 1994, he got a visit from a former competitor named Bryan Russell. Russell asked him, “Why did you quit?

I can guard you, and I would have proved it. If I ever see you on the court again, I’m going to shut you down.” Russell might even have been joking with Jordan, but Jordan seized the banter as a motivational impetus. He recognized it as the sort of thing that drives him most. He was on familiar ground again; he had something new to prove. He was going to prove Russell wrong.

Jordan recounted that a year later he met Russell on the court at the start of the NBA Finals and reminded him, “Remember that conversation last year, about how you can guard me? You’re about to get your chance.” How did it turn out? Later in that series came a sequence that would become one of the most famous video replays in basketball history, as Jordan hit a game-winning jumpshot over Russell at the buzzer. Jordan went on to win three more NBA championships, and was named MVP in every one.

Whatever it is, picture vividly in your mind’s eye the triggering incident, like Michael Jordan did when LeRoy Smith beat him out for a position, or Bryan Russell told Jordan he would “shut him down” if he returned to basketball.

Picture the defining moment, and write it down. Then start planning and working on it today, anything you can do to start developing yourself and making progress against your challenge.

Pick something that stretches you, and a healthy time-span to work within. Jordan’s first motivating incident had a twelve-month time horizon ahead of it. He had to wait an entire year for his next chance to make the team, but that also left him with a whole year to prepare and develop himself every day.

What do you want so strongly a year from now, that it is worth working on every single day? Answer today and start working on it today, and you’ll be like Mike.

Four Reasons Why Motivation is Important

Self-Motivation: How to Keep Yourself Motivated

What Is Intrinsic Motivation?

Four Reasons Why Motivation is Important

Self-Motivation: How to Keep Yourself Motivated

What Is Intrinsic Motivation?

Immediate Productivity Increase With One Simple Habit, "Motivation Through Recognition" 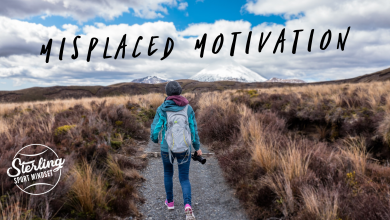 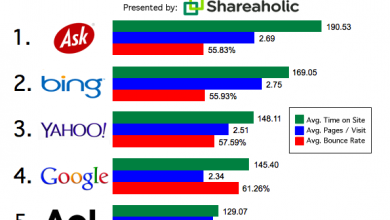 Are Search Engines Worth It Any More? 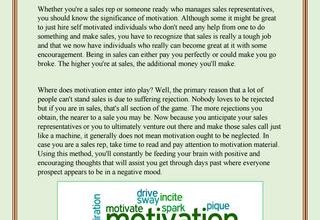 The Importance of Motivation on Your Sales Team 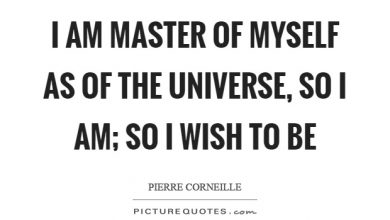 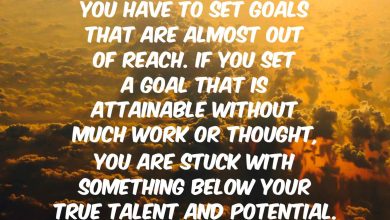 Use Motivational Quotes to Achieve Success and Attain Goals 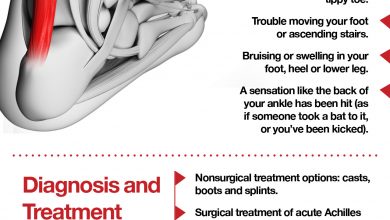 Motivation and Your Achilles' Heel 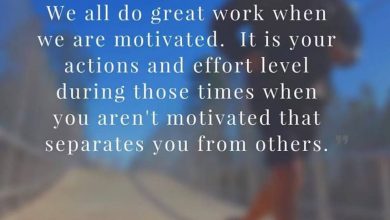 Motivation – The Energy Behind Action 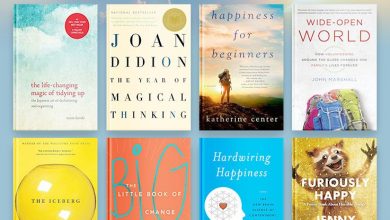 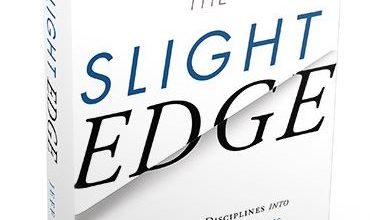 Review of The Slight Edge by Jeff Olson 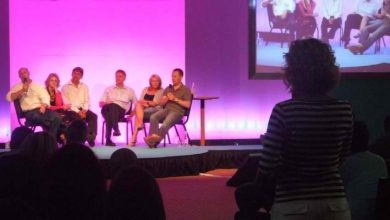 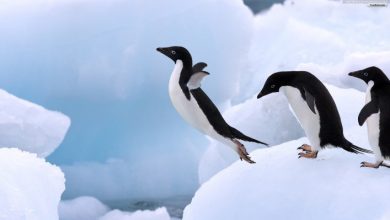 Self-Motivation As a Tonic for Success 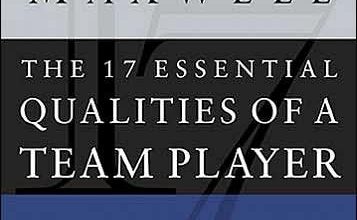 Book Summary: The 17 Essential Qualities of a Team Player 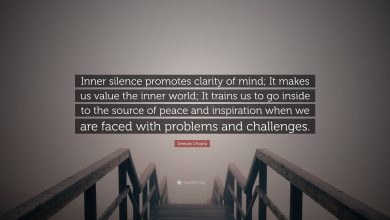 The Need for Silence in a Noisy World 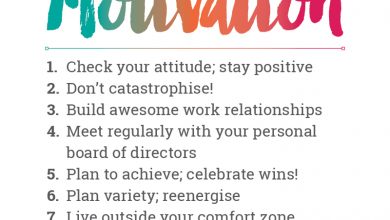 How to Increase Motivation 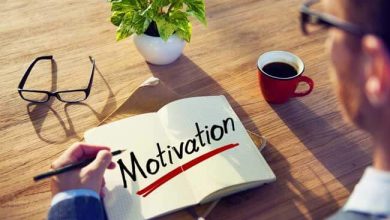 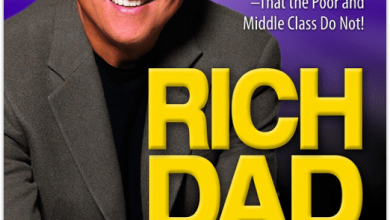 Rich Dad Poor Dad – How Much Are You Going To Pay For Being Ignorant? 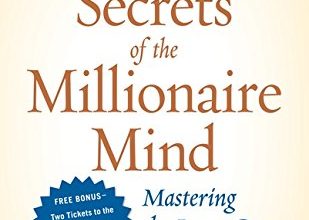 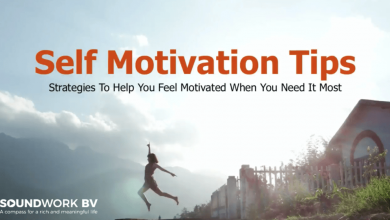 Self Motivation Tips and Strategies