The American astrophysicist reckoned for his award-winning sci-fi novellas; serving as a faculty at the University of California, Irvine; also provides his contributions as an editor at Reason magazine. He is acknowledged for his outstanding contributions to the world of science and writing. In collaboration with William Rotsler, David Brin, and Gordon Eklund; he has contributed award winning specimens. Lorde Prize for his outstanding contributions to the science in 1995 and Nebula Award in 1980 are his noteworthy achievements. His research encompasses not only physics and astronomy but also Plasma Physics and has been recognized by NASA, NSF, AFOSR, DOE and other reputed institutes. He is well known for the controversial law proposed by him on the Passion in his novel Timescape.

Gregory Benford; aka Sterling Blake; a residing in Laguna Beach; California; was born in Mobile, Alabama on 30th January 1941. Physics graduate from the University of Oklahoma, 1963; completed his Masters of Science in 1965, followed by a doctorate in the year 1967, from the University of California San Diego. After the completion of his doctorate, he got married to Joan Abbe and fathered two children. Most of the characters in his novels are inspired from his wife's personality who died in the year 2002. Jim Benford is his identical twin brother in collaboration with whom he has produced a remarkable piece of science fiction-Void.

Gregory Benford was appointed in the year 1971 as an Assistant Professor of Physics at the University of California, Irvine; was later promoted to a Professor of Astrophysics and Plasma Physics, in 1979. In the year 2006, he resigned from the post to join a scientific team of researchers working on the cause of aging in humans. He has published more than a hundred scientific papers related to biotechnology, particle physics, plasmas, condensed matter, etc .; more than one hundred and fifty short stories and novels; a few articles and essays. His published novels depict the perfect amalgam of his scientific and literary knowledge.

He is a Woodrow Wilson Fellow, and a visiting faculty at Cambridge University, the Universities of Turin and the University of Bologna. He is a consulting faculty at NASA, DARPA and CIA and other agencies. He is one of the boards of directors of the Mars Society and an active member of Alcor, and cryopreservation advocacy group, UK.

All his life he has been studying the physics of the galaxy and the existence of the black hole and tries to incorporate his findings and concepts into his works of science fiction and anthropologies. His first published novel was Deeper than the Darkness (1970). In later years, he reworked the novel a republished by the name The Stars in Shroud (1978); as he thought the former version was not as sophisticated and well written.

His collaborated work- "If the Stars are God" with Gordon Eklund; bagged him another Nebular Award in 1974.The story encompasses the existence of aliens who consider the Sun as a God and the central planet.

His best solo work based on scientists and time travel, Timescape (1980) has bagged him Nebula Award, British SF Award, John Campbell Award, and also, a nomination for Locus Award in 1981, is out for printing in ten international languages. The novel perfectly describes the human folly in the present scientific world and the pseudo-science world. The story is set in 1998 when the world is struck by ecosystem disasters and the scientists of the present age try to send the message in the past; using tachyons that can travel with the speed faster than light; to warn them of the approaching disasters in the present century. To avoid the grandfather's paradox, the message is sent in the form of staccato and displaced letters; which in turn creates more paradox. The last chapter is set in the year 1974, depicting an ongoing awards ceremony for remarkable scientific achievements; where the scientist named Bernstein, who was the first to receive and decipher the signals ,; Enrico Fermi Prize is awarded. With the successful release of his works, the author has recognized himself as a best-selling hard science fiction author.

The Galactic Center Saga is an enthralling and a pioneer publication. It is considered significant as the author dedicated a large portion; ie nineteen years to finish the series. The series involves three novels named Galactic Center One, Galactic Center Two, and To The Galactic Center. The series is a compilation of six good reads. A prolog called -Ocean of Night (1977); that is followed by Across the Sea of ​​Suns; Tides of Light (1989); Furious Gulf (1994); Sailing Bright Eternity (1996). The sensory awareness and the human emotions are the central themes. The series very well depicts the upcoming future of men's conquer over space and rising conflicts till the year 2061. The books perfectly describe the space travel and the war of the physical universe and biological mankind. In the year 2001; Jan De Bont had announced to come up with a series based on the six books of the series, but nothing was broadcasted. However, in 1969, eight seasons of the series named Galaxy Odyssey; was produced by the Japan National Broadcasting, which Benford was the screenwriter and the host.

After the successful publication of the saga; the author published a series of 'Science Thriller'. He serves as a scientific consultant for Star Trek: The Next Generation. Benford's novels aptly describe the conflicts of inner humanity and outer scientific space. His books are perfect for exercising a mind. Mostly science geeks and nerds are the ones who would go for them. What do we think the inspirations of the movies like Star Wars are based on? The only limitation to Benford's writing is that he writes for the grown up geeks. His settings are complex and imagination vast. With a pool of varied characters, he performs experiments with the scientific theories. Gregory has acclaimed a distinct position amongst the scientists and SF writer with so much of hard work and awards in both scientific and literary fields. Benford is a phenomenal writer with exceptional hard SF writing skills that leaves his readers, spellbound and amused. 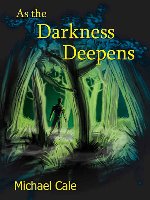 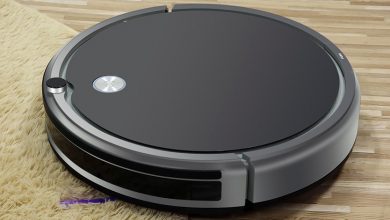 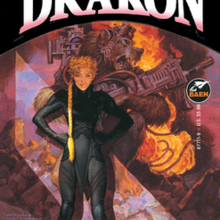 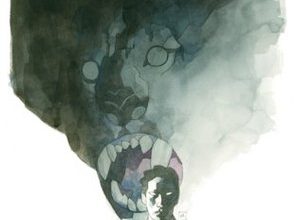 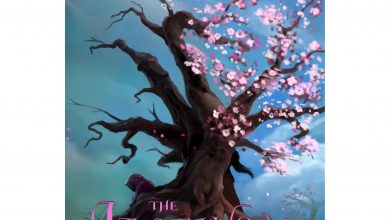 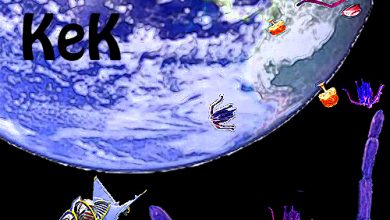 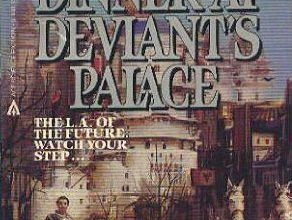 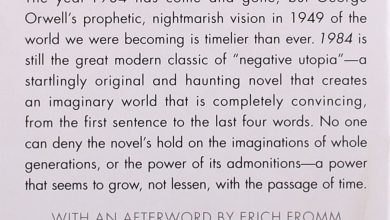 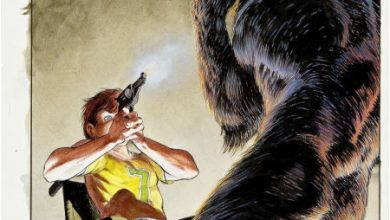 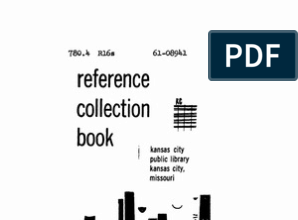 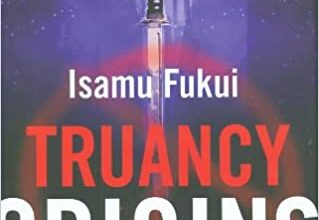 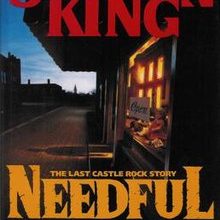 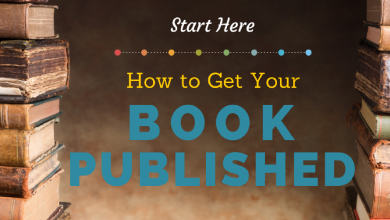