We tend to think of crimes among the Amish community as nonexistent, given their often-idyllic portrayals. Atrocities do happen however, like the recent beard-cutting attacks by renegade Amish men in Ohio.

Breaking Silence is the latest novel from bestselling author,
Linda Castillo; and the third in a series featuring Kate Burkholder, chief of police in the fictional town of Painters Mill, Ohio.

For the past six months, hate crimes against the Amish have been ravishing Coshocton and Holmes counties. Buggies are being set ablaze with Molotov cocktails, farm animals are being nocturnally slaughtered; and men are being battered, left half-dressed and freezing and tied to their buggies.

Solving the crimes is especially challenging, since culturally, the Amish are loathe to pressing charges. "God will take care of us," is their inherent belief.

Are these the latest hate crimes against the local Amish, magnified, or simply a terrible accident?

Kate Burkholder is quick to arrive at the scene. Formerly Amish herself, she's at an advantage leading the investigation.

Coroner Dr. Ludwig Coblentz discovers substantial head contusions on Solly while doing his autopsy, initiating a murder investigation. Human hair is also found on a shovel left near the bodies.

State Agent John Tomaselli comes to help Kate with the investigation. They worked together before on the Slaughterhouse Killer case and found themselves covertly romantically involved.

Dark secrets from Kate's teenage years haunt her today as a young woman, challenging her ability to love. Yet, she's drawn to Agent Tomaselli: "He gets me. I'm thirty-one years old, and this is the first time anyone has ever given me the gift of true understanding."

The Slabaugh family has their own concealments, central to the plot.

Who would have motive to kill the Slabaugh's?

Adam Slabaugh for one. Excommunicated for marrying outside his Amish faith, Solly banned his brother from seeing his niece and nephews. Adam is now next-of-kin to receive custody of the Slabaugh children.

Accounting for missing money from Solly's well-hidden Mason jar, and a once-removed rifle from the Slabaugh house are key to solving the crimes.

Breaking Silence is especially enjoyable if you have ties to central and / or northeast Ohio, with all of its regional references.

If you're interested in reading a well-written mystery / thriller with a small-town feel, you'll enjoy Breaking Silence . It's entertaining, fictional drama without the harsh realities of crimes actually happening in Amish communities today. 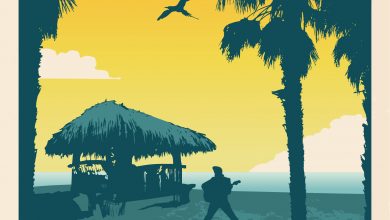 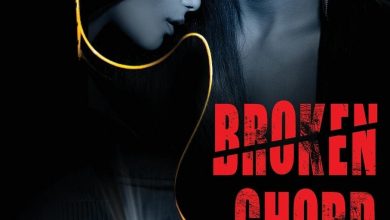 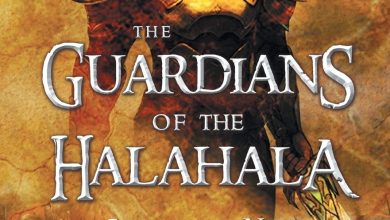