Alfred Hitchcock fans may know of the work of British novelist and playwright Patrick Hamilton through the director’s experimental film, Rope (1948). Hamilton is also famous for another play turned film, the mystery-thriller Gaslight (1944). While these plays and films gave Hamilton considerable fame and fortune, he also wrote many well-regarded novels.

The Life of Working Class Britain

The Slaves of Solitude (1947) was written between 1943-1946, when the writer was in his early forties and a fully blown alcoholic, apparently downing three bottles of whisky a day. This no doubt explains the long time the novel took to write. In style and insight, The Slaves of Solitude is perhaps closest to George Orwell’s non-political fiction of the late 1930s, such as Keep the Aspidistra Flying (1936) and Coming Up For Air (1939). Whereas Orwell’s fictional voice remains fairly cheerful despite his resignation to life’s slings and arrows, Hamilton maintains a gloomier, more morbid outlook. The Slaves of Solitude ends with its main character, Miss Roach, tossing and turning in bed, needlessly worrying herself over fairly inconsequential details, with the narrative voice crying “God help us, God help all of us, every one, all of us”.

Like Orwell’s non-political fiction, Hamilton provides a realistic insight into the humdrum life of Britain’s working classes, their struggles and personality clashes. As does Orwell, Hamilton provides a convincing cultural landscape of ordinary Britons, their food, drink, popular entertainments and living arrangements. (Norman Collins’s sprawling 1945 novel London Belongs to Me is also an excellent example of this type of snapshot of the English during wartime).

The plot is essentially built around a series of personality clashes, exacerbated by the close living circumstances of a boarding house, called the Rosamund Tea Rooms. Enid Roach, who works in London in the publishing business, is staying in Thames Lockdon, a suburb some twenty-five miles out of the city centre. Staying in the boarding house is one Mr Thwaites, a man approaching old age who has taken upon himself the job of being a thorough annoyance to all. To try and improve her social situation at the boarding house, to get an ally on side really, Miss Roach suggests to a friend / acquaintance that she move into the Rosamund Tea Rooms. This friend is the German Vicki Kugelmann. Vicki is quick off the mark and approaches Mrs Payne, who runs the boarding house, and manages to get a place there.

Miss Roach should be delighted, but is more put off by what she sees as Vicki’s effrontery. Things go from bad to worse as the analytical and impatient Miss Roach finds fault after fault with Vicki’s character and fast-track temperament. In short she thinks Vicki is pushy and a crass bon vivant, a tasteless flirt that pushes all of Miss Roach’s wrong buttons.

Added to this psycho-drama is the American solider, Lieutenant Pike. He’s a good time Charlie as well, described by Miss Roach as ‘inconsequential’, meaning vague about himself and what drives his emotional life. This last matter is of especial interest to Miss Roach, as Pike has professed a romantic interest.

Miss Roach is your typical no-nonsense English woman, always concerned about propriety and being decent (she’s no prude though), simply trying to find out what Lieutenant Pike’s actual intentions are. This is made notoriously difficult by Pike’s constant flirtations with other women, Vicki Kugelmann included.

Hamilton’s Prose a Joy to Read

The Slaves of Solitude is a joy to read, its prose wearing like a deep, comfortable chair. The structure of the novel is beautifully realised, with all the various characters and incidents seamlessly interlocking together. There’s not a loose end in sight. The novel absorbs the reader deeper and deeper as the inward lives of its characters (especially Miss Roach) are slowly revealed in all their complexity. It’s amazing how true to life Hamilton’s story is today, sixty years after it was first written. It perfectly illustrates every annoying little habit or insipid utterance that people make when we are forced into some type of confinement with them – be it work, family or other obligatory social situation.

In the end, Miss Roach’s problems are personality problems. She is the over sensitive type who must roll things over a thousand times in her head, trying desperately to sift out the meaning from the pointless chatter and noise of daily life. Or as Hamilton writes after one of the novel’s memorable episodes, “Such were the psychological accidents, errors, and complications which governed a person’s movements and destiny.” What Patrick Hamilton achieves with The Slaves of Solitude is a faithful and lucid account of what that state of consciousness is like to live with. This is a novel that many may find quite close to the bone!

Is Fear Your Motivation? 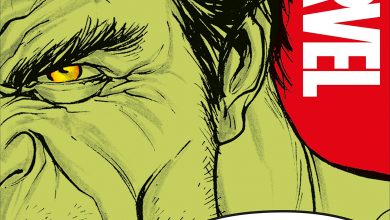 What You Need To Know About Comics 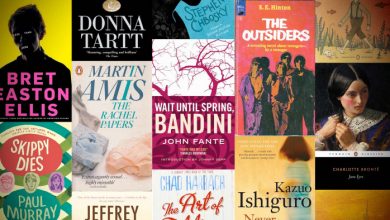 Book Review of The Dumb Class by Mike Hatch Food and Fidelity – Food Imagery in the Comedy of Errors 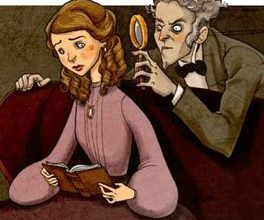 Book Review of How to Do Everything With Web 2.0 Mashups 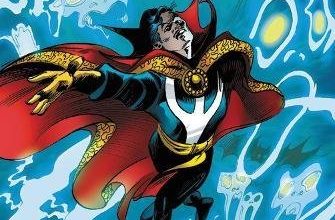 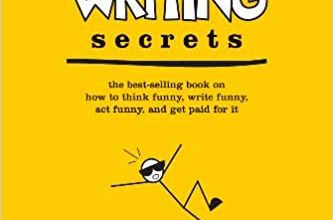 Timing – How the Best Comedy Writers Have Mastered It Who Is the Penguin? 3 Children's Books Every Adult Should Reread 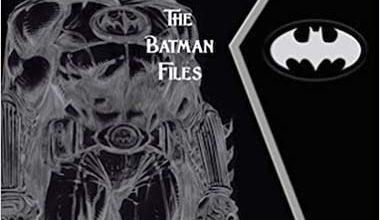 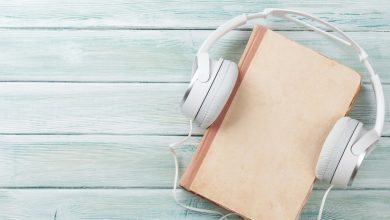 Advantages of Audio Books for the Blind 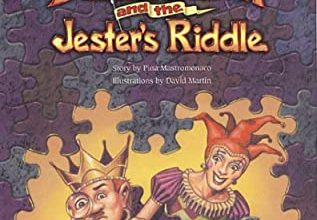