Henry Miller was a leading fiction writer of America famous for his autobiographical and surreal fiction. He was a bucking bronco known for profligate lifestyle of booze and strumpets. From America he migrated to Paris for self indulging in an aesthetic trip. His books were labeled as pornographic and once upon a time banned in America.

There is very little philosophy in his writings, though he as aligned to his writings to the theater, opera and music. There are some, sparing amount of tropes in his writing. Most of the days, he is drunk or womanizing. Booze and women are a frequent leitmotif in his writing. He has scant respect for the women he encounters and he treats them as stale sardines.

What would be his philosophy of life? It is one marked of chaotic nihilism and anarchy. He uses profane language. He is not able to make his sexual escapades into lyrical prose akin to poetry. Does he have a brothel of a mind? There is no sublime sensuality in his writing and his writing is marked by the coarse and the vulgar.

There is no literary depth in his writing. One encounters a queasy feeling when one goes through with his writing. His writing is caught up with a male-centered fetish of sadistic nihilism. He is an escape artist who does not want to face the realities of life. Women to him are an obsession and he is caught up in the trauma of an oedipal arrest. One encounters the existentialism of a reprobate mind. Culture for him is a personalized evangelistic dirt. He is caught up in the ethos of self pity and pseudo narcissism of an inflated ego. He is too confident of his writing skills. There is no catharsis in his sexual experiences with women. After the big bang and jerking off, the curtain falls.

There is no personal contentment in his writing. He is a misogynist who ejaculates ugly semen on to the piece paper. He is a desperado caught up in the profanity of his own self created shit. Towards men to his relationship is marred by domination and ego-centeredness. He is an ultimate egotist who is cocooned in shell of despicable malevolence. Reading him one is forced to sink into the shores of degraded nihilism. He engages words in a virulent storm of circumlocution. From plateau to peak he traverses as a locomotive phallus in self proclaimed angst. There is very scant literature and his writing is equivalent to that of a whore monger. He is discontented with life. His feelings are that of a petty criminal and myopic. He does not take the reader to sublime heights of dizzy elevation. The narrative is also fragmented and follows no order of thought. I would like to label him as meretricious writer. 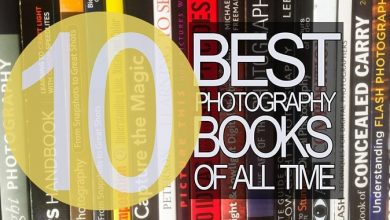 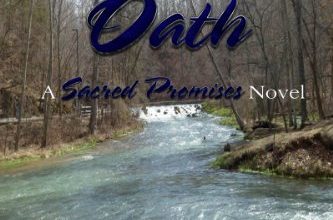 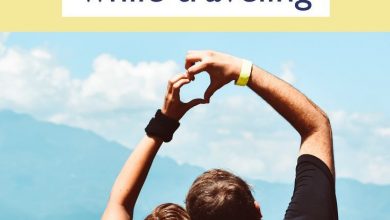 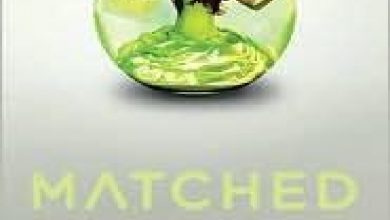 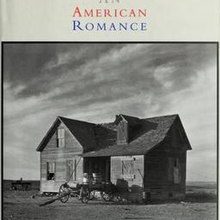 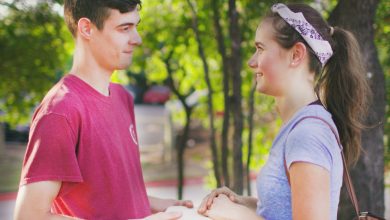 Mills and Boon Books: Lovemaking at Its Best 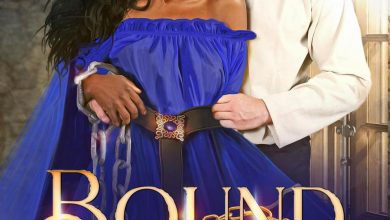 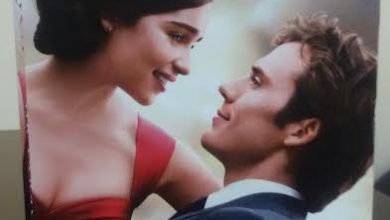 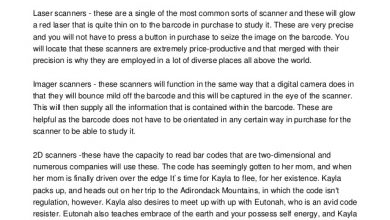 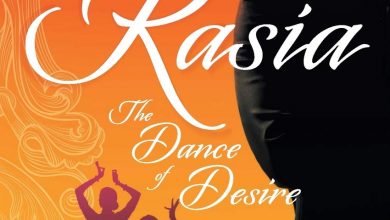